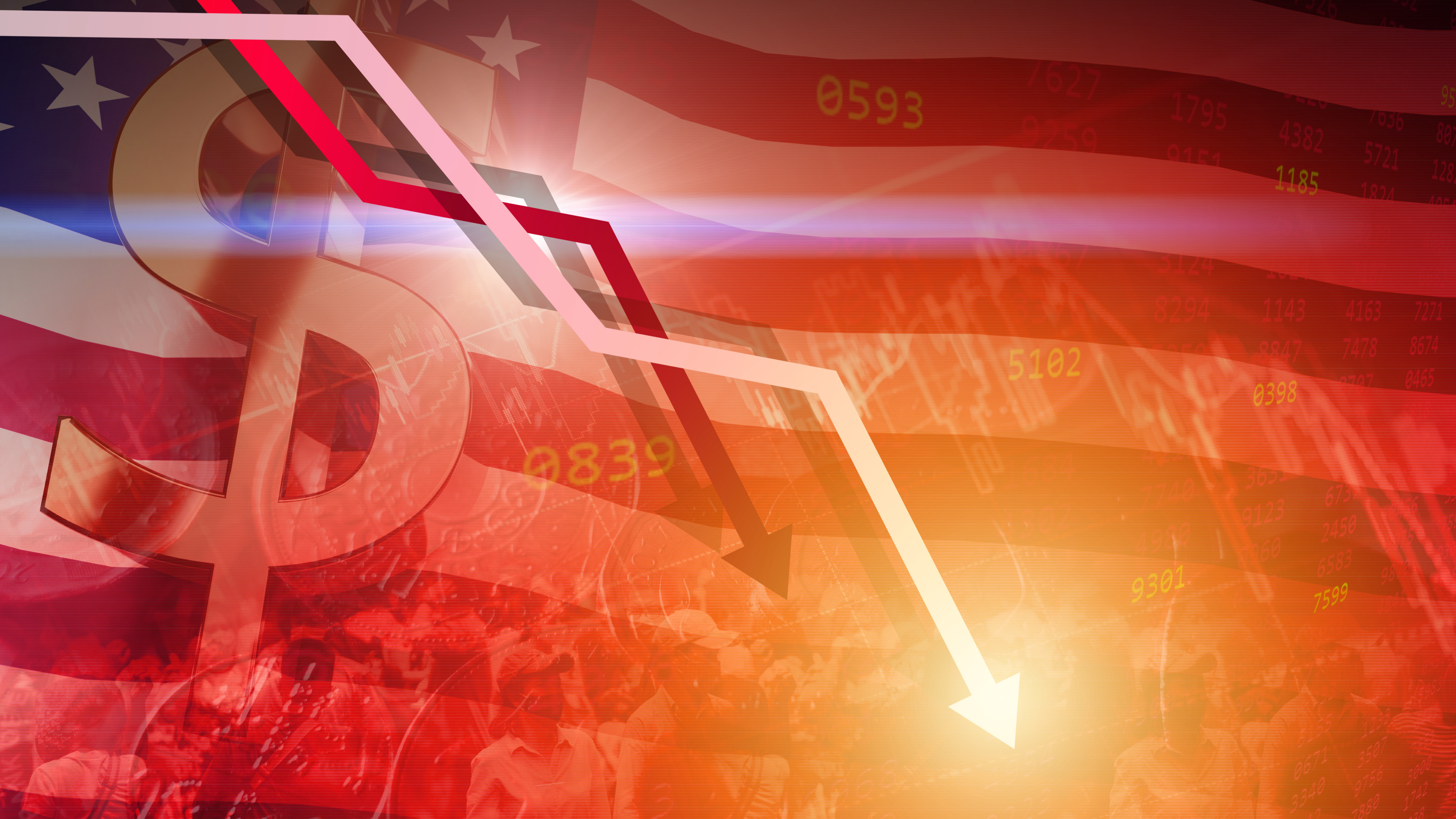 The US Dollar experienced a significant decline last week when it fell to 2 lows against several other major world currencies. The Dollar Index (DXY) is back down and approaching the previous support level of around 90.00.

The devaluation of the US Dollar was linked to a disappointing decision made by the Federal Reserve (FED) where they remained to choose a weak monetary policy as the current monetary strategy for the United States. While some U.S. employment data was also reported a bit disappointing.

The United States is only creating a small number of new jobs into the economy, in contrast to the expectations and targets set by economic analysts previously. Unemployment data was also reported to be on the rise, adding to speculation that the economic recovery process at a time when the Covid-19 pandemic was still a threat would cause inflation to rise sharply and faster than the Fed expected.

The Pound Sterling is up 0.3% against the US Dollar and is currently trading at $ 1.4033. This jump is the second jump in 2021 where at the beginning of this year the price of the GBP/USD pair had jumped to the level of 1.42300 in February. The surge came following the sharp depreciation of the USD at a time when Scottish sentiment wanted another independence referendum after the Scottish National Party (SNP) won the general election there.

As for the Euro, the currency for the European zone strengthened against the US Dollar last week. The EUR/USD pair recorded an increase of 0.1%, jumping to the level of $ 1.21700 at the end of last week's trading session, approaching the highest level of the pair earlier this year.

As for the Ringgit, as expected, the price is still in a bearish position and continues to show a downward trend. The price is currently trading at the level of 4.1030. However, the current sentiment situation in Malaysia following the resurgence of Covid-19 transmission cases is likely to affect the value of the Ringgit. The price is expected to remain hovering around 4,050 to 4,150.