US Dollar Possible Rebound This Week After Steep Drop 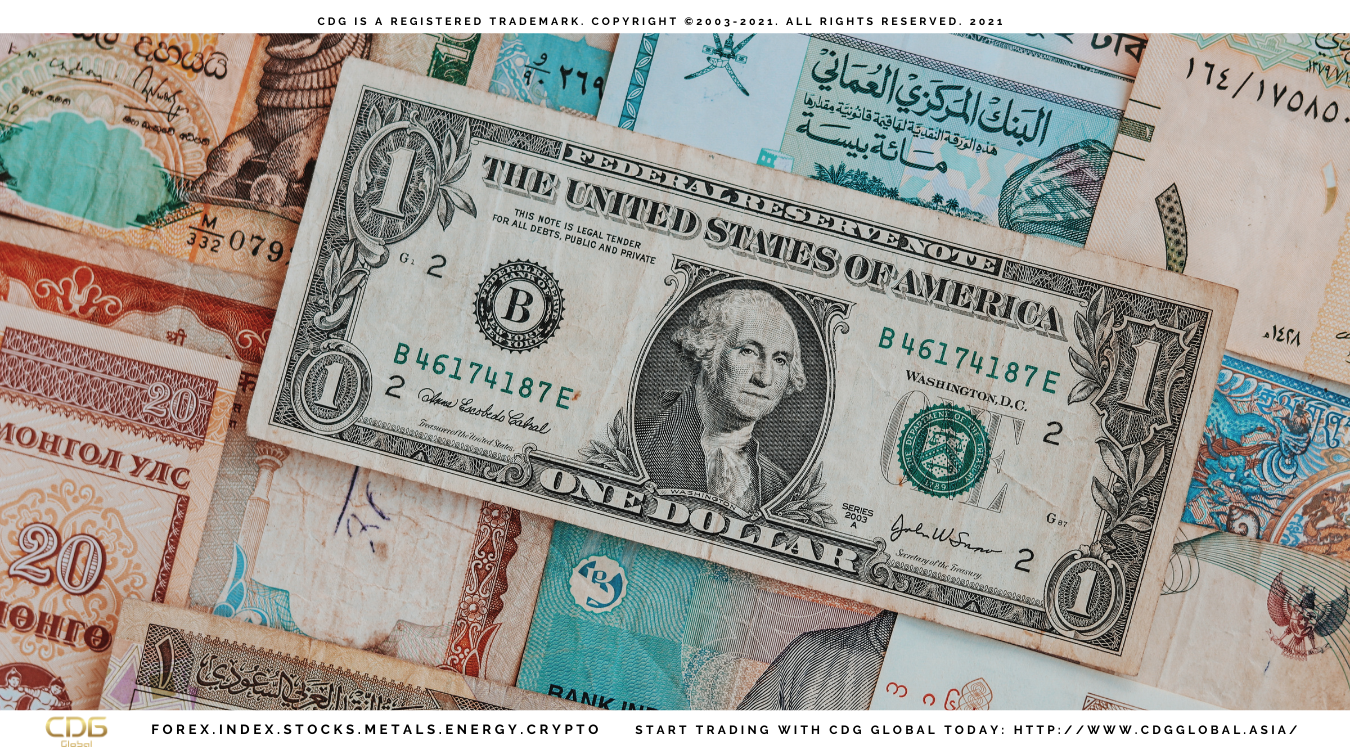 The U.S. dollar climbed in late trading on Tuesday, following a noticeable drop in the prior session.

The dollar index, which measures the greenback against six major peers, rose 0.19 percent at 91.2419.

On Monday, the U.S. dollar suffered a major setback with the dollar index falling 0.53 percent to 91.0709 in late trading.