US DOLLAR CONTINUES TO CLIMB TO FOUR-MONTH HIGH AGAINST EURO WITH BOTH CURRENCIES IN DIFFERENT TRAJECTORIES. 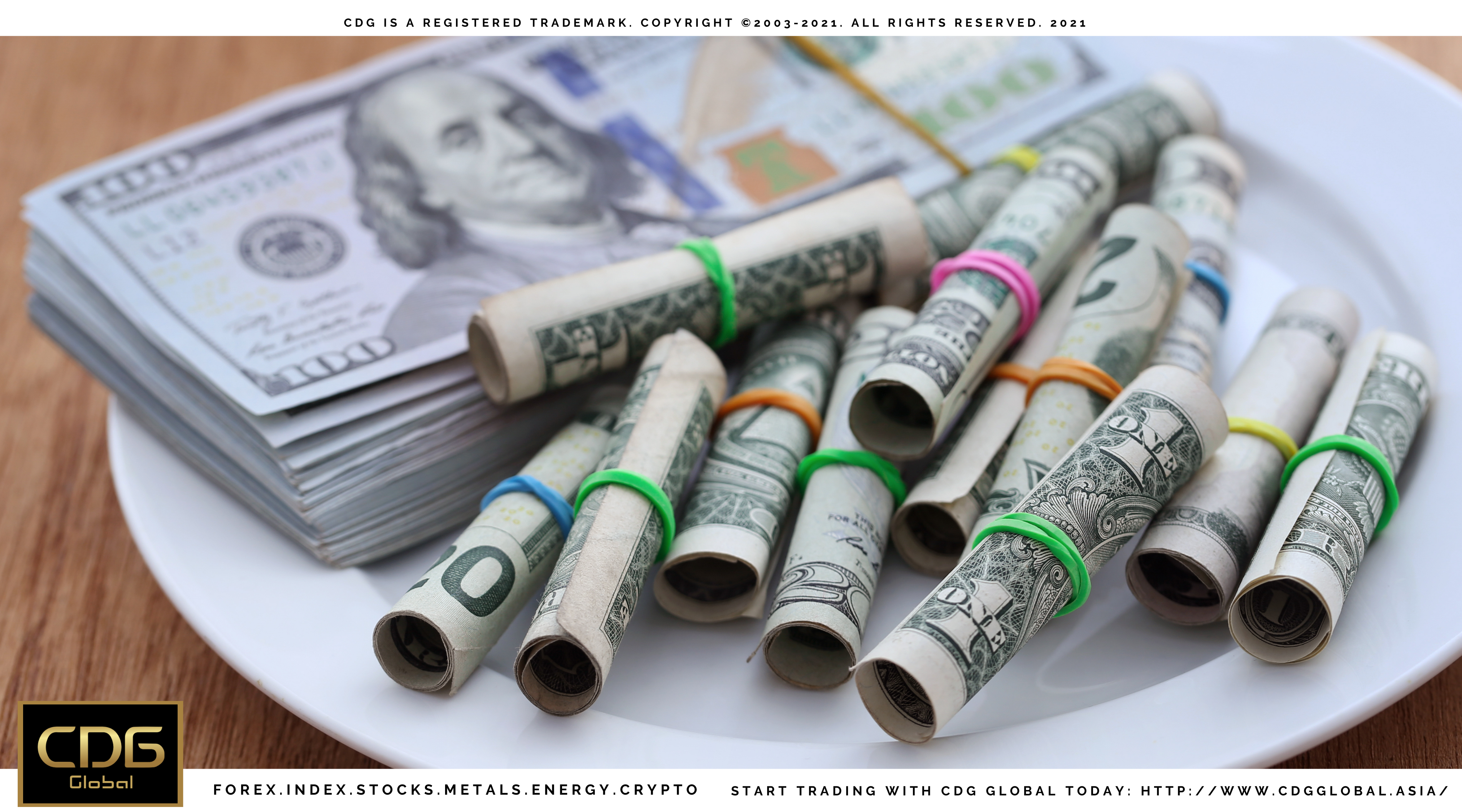 The U.S. dollar (USD) hit a four -month high against the Euro (EUR) on Thursday after U.S. pandemic efforts continued to overwhelm Europe, which was hit by extended movement restrictions and slow vaccine distribution.

The "safe-haven" dollar remained broadly strong following a two-day "rally" amid fears of Europe's third Covid-19 outbreak and the possibility of a US tax hike to curb inflation.

Germany's move to withdraw the implementation of the curfew during Easter also did not have any positive impact on the European economic outlook, but only added to dissatisfaction with the management of Chancellor Angela Merkel's government in dealing with the pandemic.

"The weak point in Europe remains around slower vaccine distribution apart from an increase in cases and increasingly tight curfews. This means the economic recovery in the second quarter may be delayed to the third quarter," wrote Tapas Strickland, director of markets and economics. at the National Australian Bank, in a note.

"The US narrative of performing better than Europe in the next quarter still remains."

The euro traded near a four -month low of $ 1.1809 hit during the early Asian trading session, while the gauge for the US dollar (US Dollar Index) against six other major currencies hovered below the four -month high of 92.617.

The Australian dollar (AUD), one of investors' choice for riskier assets, recovered 0.2% after falling to $ 0.7579, its lowest level since Feb. 2.

Yellen made the statement that she is open if the bank wants to repurchase shares and pay dividends, a view that shows her confidence in the economy. Powell also said 2021 "is going to be a very, very strong year."

Meanwhile in Europe, a sudden increase in business activity has not been able to alleviate the situation, with the renewed Covid-19 curfew order in most bloc member states meaning the increase is seen not to last until April.

Concerns are exacerbated by a third wave of infections driven by U.K. variant coronaviruses, according to Commonwealth Bank of Australia strategists.