The Current U.S. Inflation Rate Is The Main Focus of The Market This Week 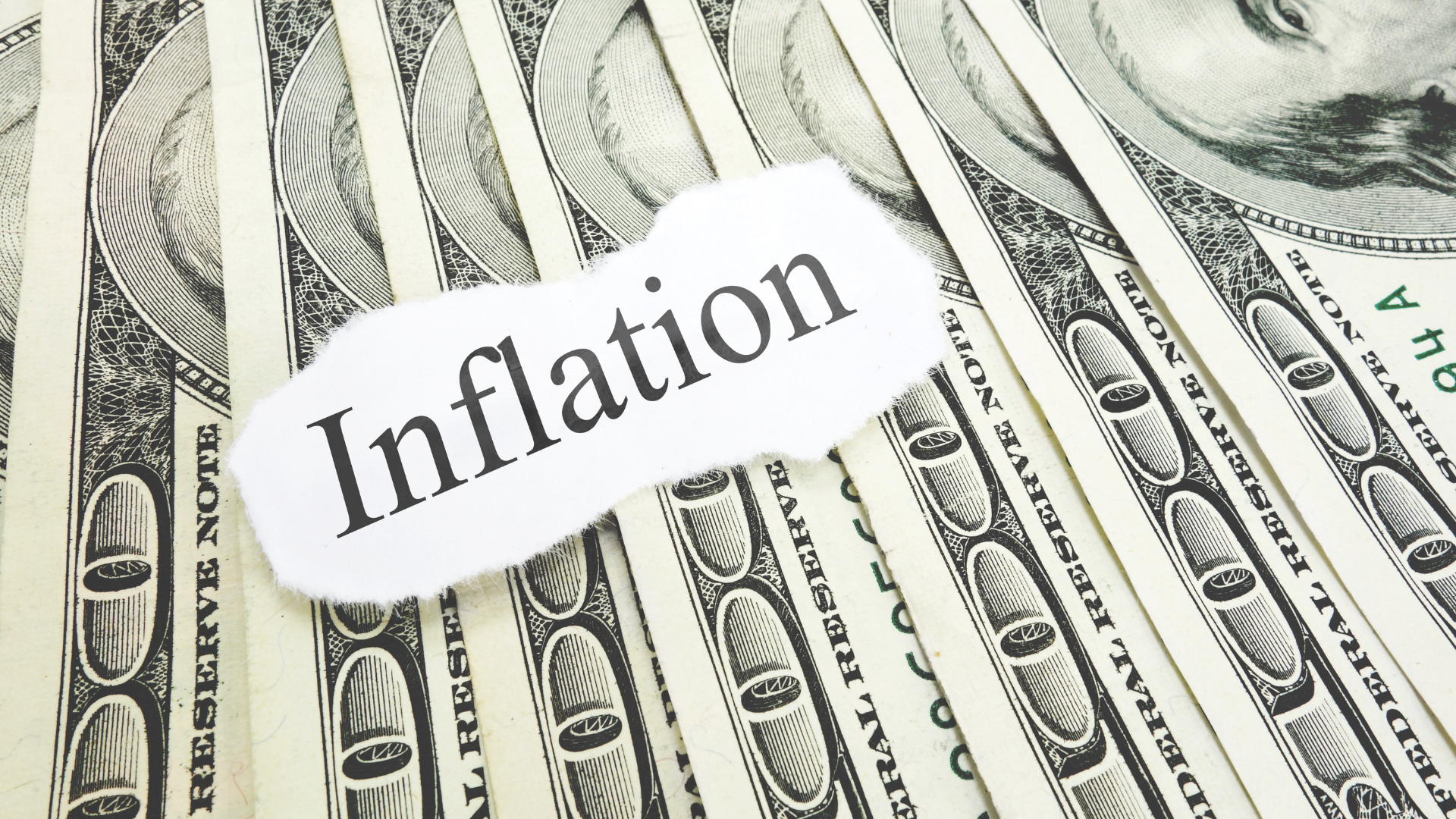 If last week, the global market focused fully on the job market situation in the United States, this week the focus shifted to the current situation and rate of inflation there.

The focus will definitely be on the Consumer Price Index (CPI) data for May this year where the data is scheduled to be released on May 10, this Thursday. Rising inflation rates as reported last month are causing increasing pressure on prices thus giving the impression the U.S. Federal Treasury needs to change current monetary policy sooner than it should.

The annual CPI data recorded an increase to 4.2% in April, the highest increase since September 2008. The increase was driven by the re -strengthening of the U.S. economic sector which is recovering at the moment and is at its most optimal level. It is expected that the CPI data for May will also jump to 4.7%.

U.S. Treasury Secretary Janet Yellen stressed that the U.S. economy is currently on positive momentum. He also added that U.S. President Joe Biden’s plan to spend a total of $ 4 trillion is good for the U.S., although the move would lead to a continued rise in inflation and in turn would lead to higher interest rates.

"We have been at war with an inflation situation that is too low for so long and also interest rates that have been set at a low level in a decade," he said in an interview with Bloomberg News recently. "We want a situation like before where the market situation allows interest rates to be set at normal rates. If this happens, it is a good thing”.

Inflation readings are one of the most important things in understanding the state of the economy. The FED will meet on June 15-16 and it will definitely attract the interest of all investors and traders in preparing for any possible market reaction this month.