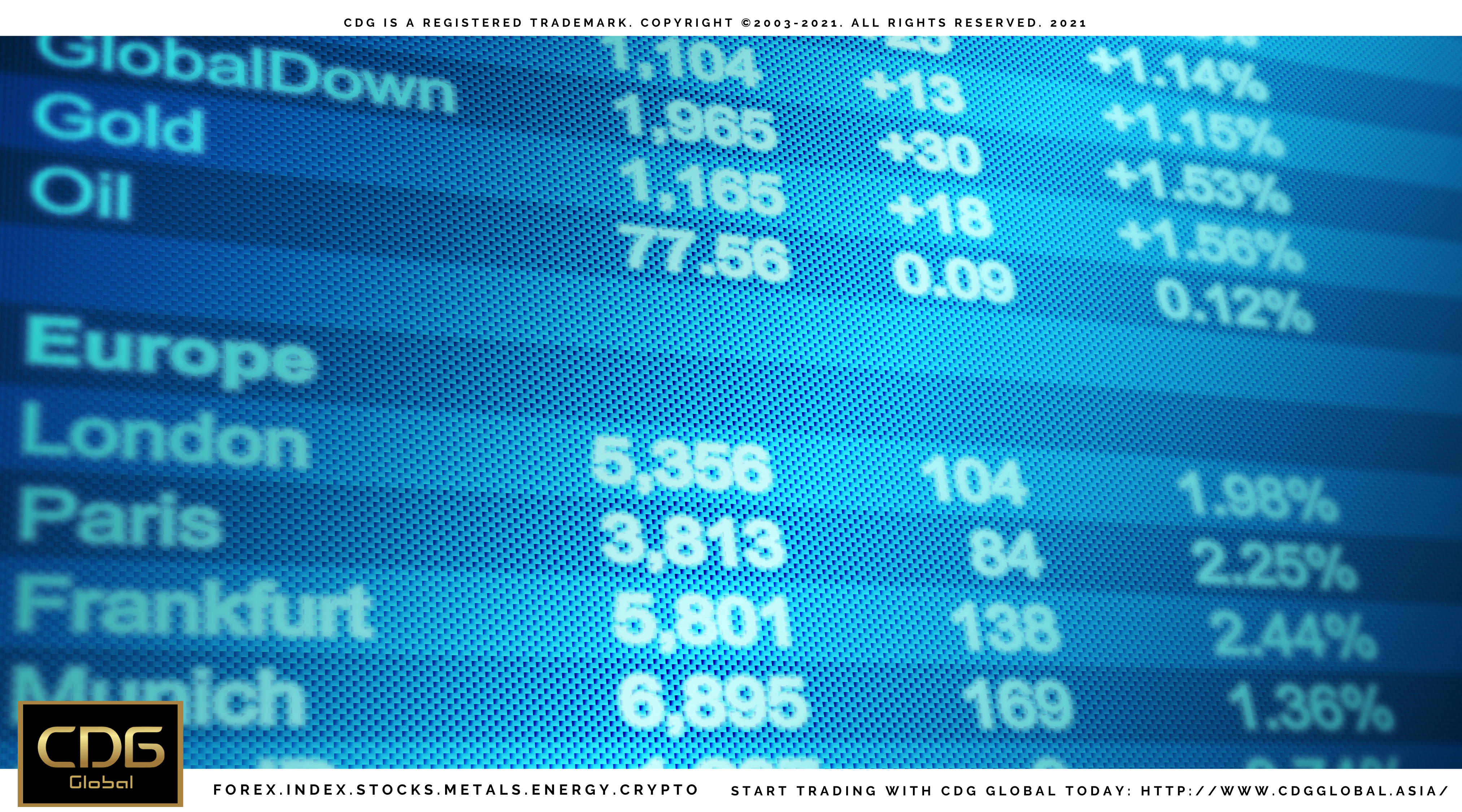 The S&P 500 index traded higher up to record -breaking levels in this week's trading that began yesterday. The rise in the US 500 index level was driven by factors such as the reopening of the economy in the United States as well as attracting global investors to jump into the American stock market and make technology-based companies the focus.

In terms of US government treasury yields, the increase in Treasury bond sales (United States 10-Year yields) reportedly rose last week to the highest level in the last 14 months, driven by technical factors such as expectations of interest rate targets to be adopted by the Federal Reserve in the next 2-3 years. The FEDS remains at current rates and expects changes to only take place as early as 2023.

Shares of companies such as Facebook (NASDA: FB), APPLE (NASDAQ: AAPL), Microsoft (NASDAQ: MSFT), Amazon.com (NASDAQ: AMZN) and Alphabet (NASDAQ: GOOGL) have each recorded gains since the market opened yesterday. Tesla also reportedly opened higher yesterday before retreating slightly ahead of the market closing late Monday. ARK fund manager Cathie Wood expressed her views on the potential for Tesla shares to potentially break the highs and set a target as high as $ 3,000.00 by 2025.