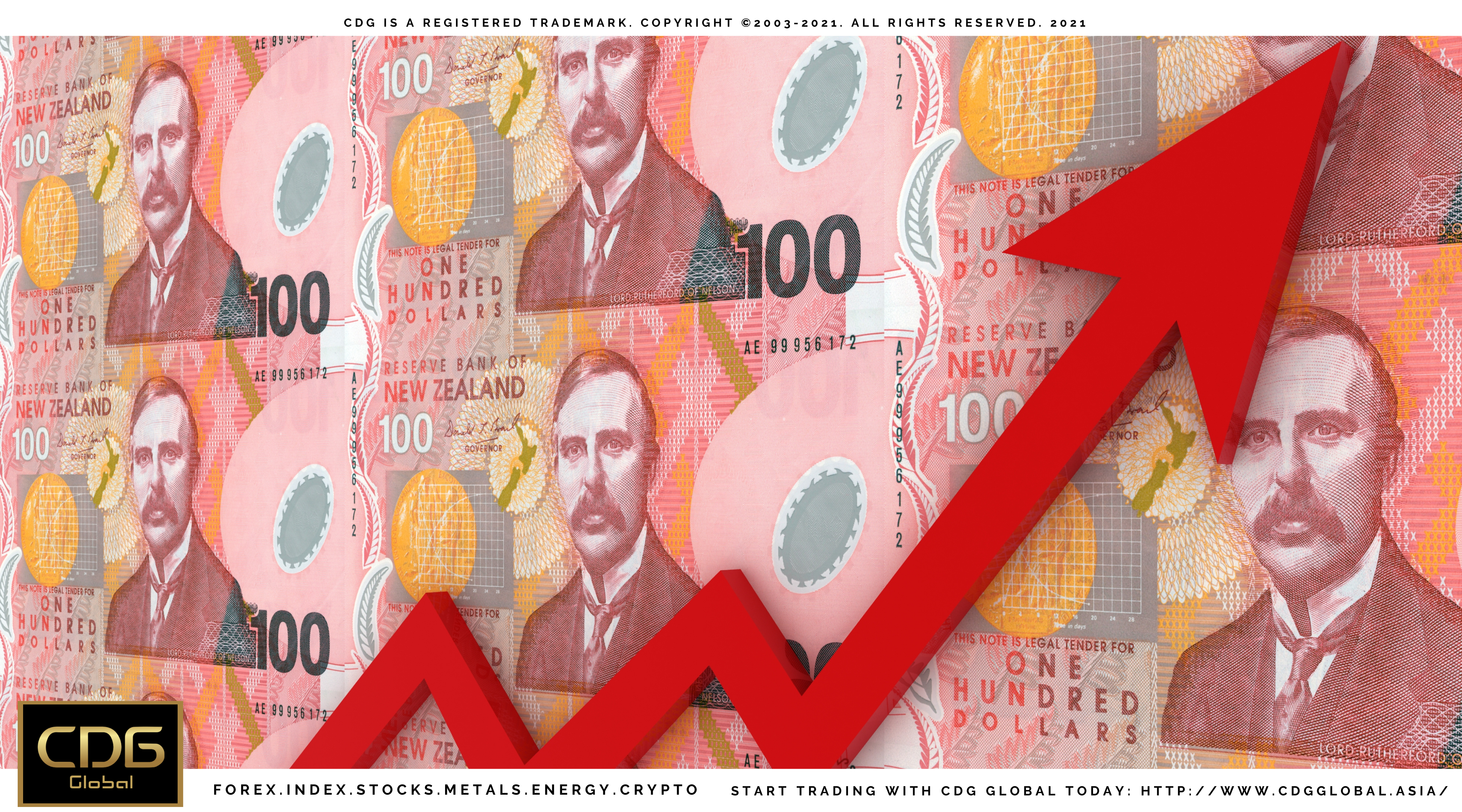 The central bank of New Zealand (RBNZ) maintained its official cash rate at 0.25% - the lowest on record - on Wednesday, as expected, stating that existing monetary stimulus was needed to meet inflation and remuneration targets.

The central bank also maintained its large-scale asset purchase (LSAP) program at NZ $ 100 billion ($ 73.24 billion). The operation of the Financing for Loans (FLP) program has also not changed.

The RBNZ's move to maintain interest rates coincides with a survey by economists by Reuters that expects no changes to be made.

In its Statement on Monetary Policy (MPC), the RBNZ said resilience in its domestic economy showed that no additional stimulus needs were needed at this time.

While the RBNZ is seen as cautious in its economic outlook, analysts expect an improved economy is likely to cause the central bank to reduce economic stimulus