OVERVIEW OF GLOBAL NEWS THIS WEEK. 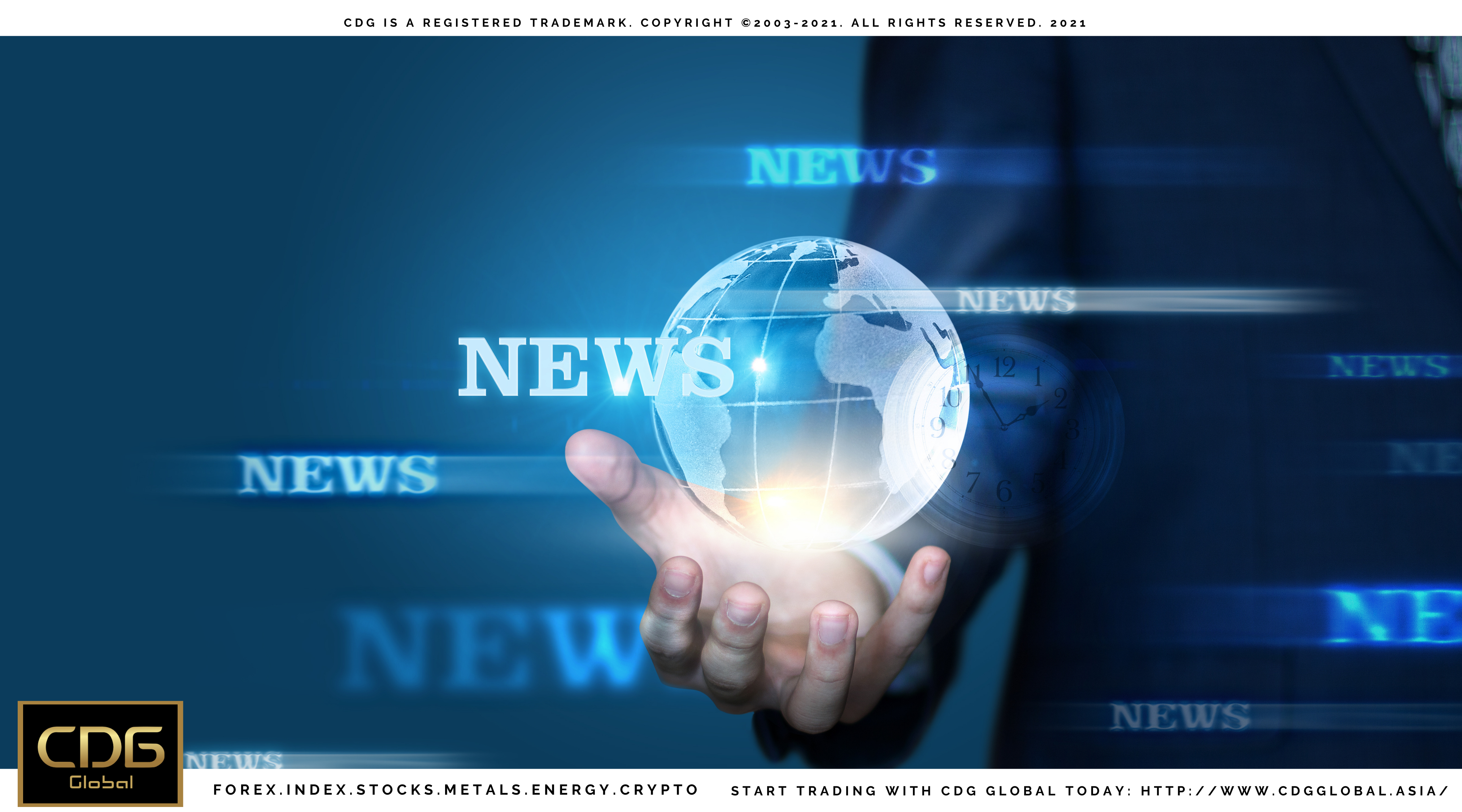 2) Powell: The Fed will provide an update on the “extra leverage ratio” (SLR) exemption in the coming days.

3) Jobs in Australia in February recorded an increase of up to 88.7K; far exceeds the 30K budget.

5) China wants a Biden-Xi meeting next month if negotiations in Alaska between top officials go smoothly.

6) Dutch Prime Minister Mark Rutte will continue his leadership for a 4th term as PM with the success of his VVD party in the elections.

7) Norway’s Central Bank - Norges Bank - is expected to keep interest rates at its meeting on Thursday.

9) The United Kingdom faced a shortage of supply of Covid-19 vaccine for 4 weeks.

10) Deputy Prime Minister of New Zealand: Getting closer to an agreement with Australia for travel corridors.

11) North Korea states it has rejected U.S. attempts to negotiate and communicate.

12) US Secretary of State Antony Blinken: Will consider pressure and diplomatic options against North Korea.

15) Gold prices strengthened after the Fed maintained a “dovish” stance on interest rates.

16) Apple plans to announce a new iPad Pro model as early as April.