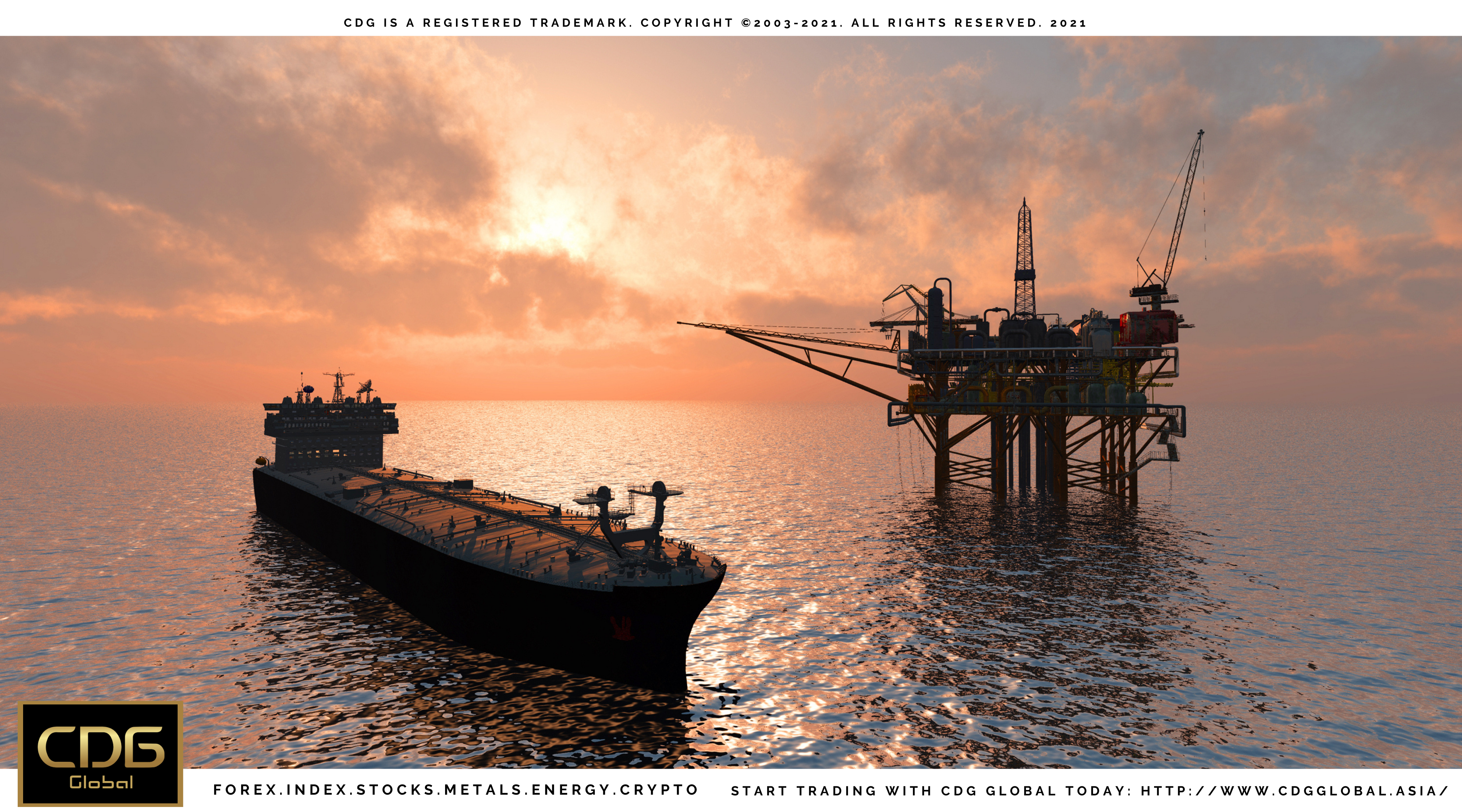 Crude oil prices in the global market declined slightly and failed to continue the price climb that has been going on continuously since last year. News of the re-emergence of the Covid-19 pandemic wave in Europe leading to a curfew situation being re-enforced there is among the factors that have taken place lately.

West Texas Intermediate (WTI) crude oil prices, the benchmark to U.S. crude oil prices reportedly went up and down before falling slightly by 15 cents 0.2% decline and are currently trading at $ 61.55 per barrel.

Meanwhile, the price of Brent crude oil (Brent oil), showed a slight decline since last week. The price traded higher reaching the level of 70.00 per barrel 2 weeks ago before the price correction took place and is now down to the level of 63.50 per barrel.

Their neighboring country, Poland is also experiencing a similar situation, and is even reported to have 3 times higher current infection rates than Germany at this time. Italy, the country worst affected last year is also beginning to implement a nationwide curfew at this point. The above situation caused the demand for crude oil price to decline slightly, but the production rate remained the same which caused the price to start declining over time.