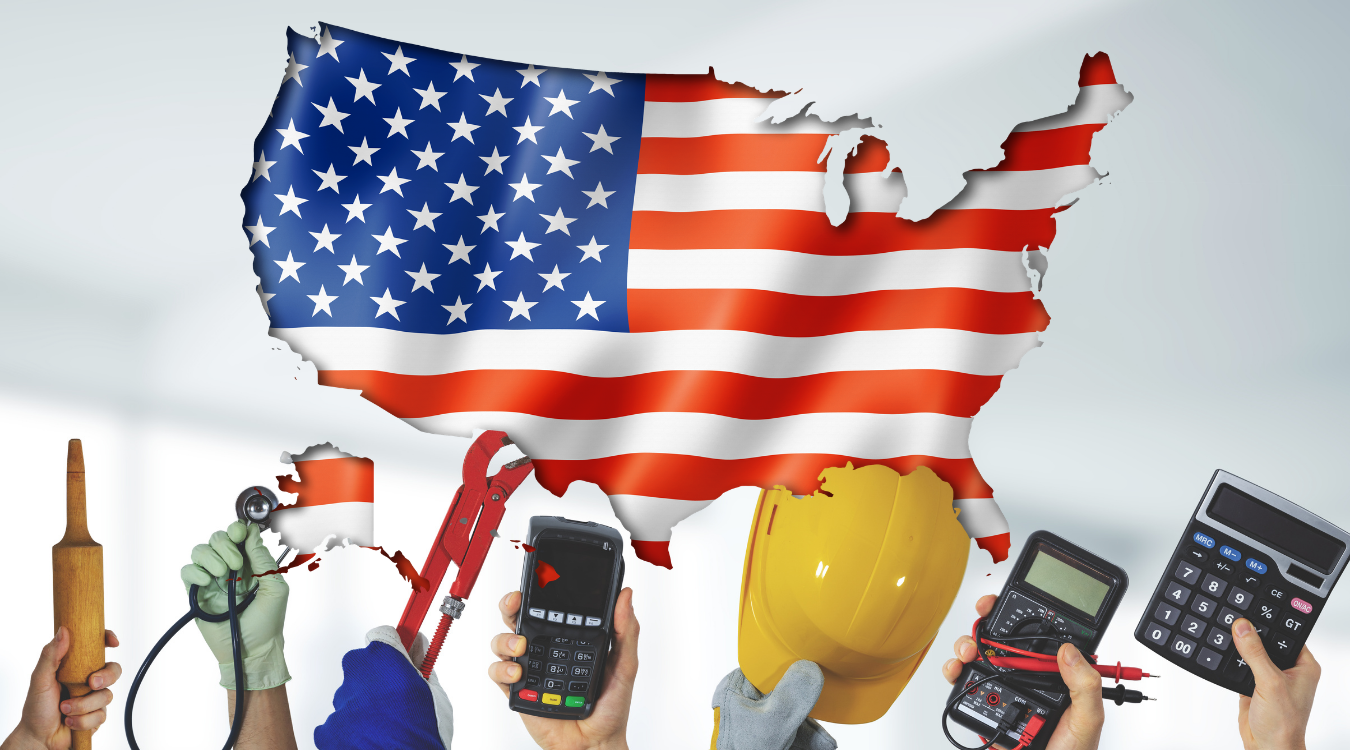 7th Dec. - The US Dollar has experienced a significant downturn in recent months. Recent economic data reports also do not help strengthen the US Dollar. The latest report released by the U.S. Bureau of Labor Statistics confirms the unfavorable economic situation.

Based on Non-Farm Payroll data released on December 4, only 245,000 new jobs were created in November 2020, much lower than the estimates made by economic analysts.

It is different than in October where a much larger number was recorded. A total of 610,000 jobs were created last month compared to only 245,000 in November. While the percentage of unemployment rate fell slightly last time which was only 6.7% recorded in November compared to 6.9% last month.

The US Dollar is back weak against several other major currencies at the moment. The USD / CAD pair saw a steady decline since March 2020. The USD / CAD pair traded at 1.276 today, down from November 1, 2020 where the price was at 1.299. The Canadian Dollar is seen to be strengthening due to the increase in global crude oil prices at this time as well as increasing the economic capacity of Canada.