Markets This Week: Stock Markets Will Continue To Be Turbulent, US Dollar Strengthens And Gold Prices Possibly Continue To Plunge 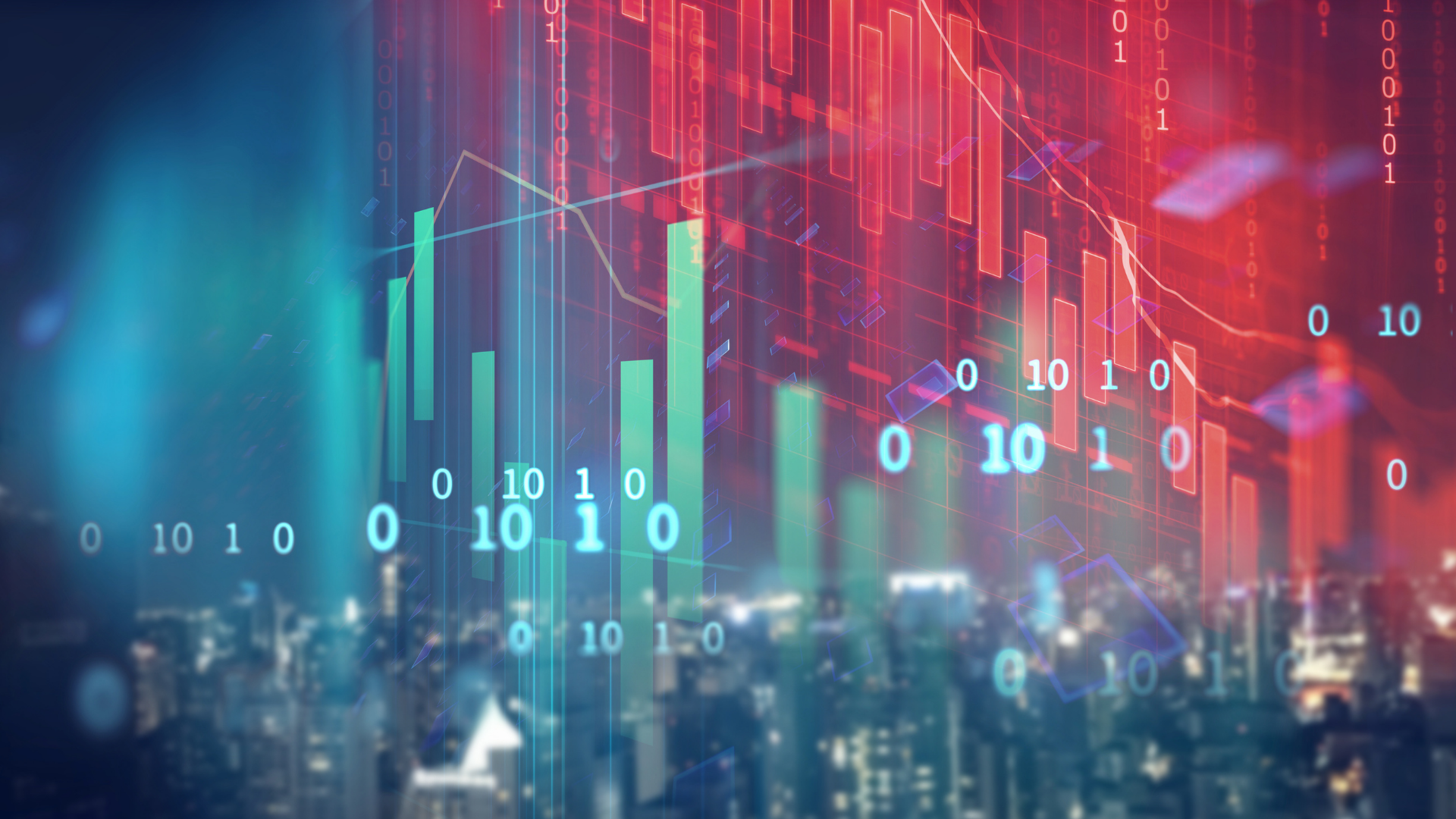 The outcome of last week’s Federal Open Market Committee (FOMC) meeting will certainly continue to influence market movements this week. The results reached last week gave markets confidence in the US Dollar when the Fed revealed their plans to change monetary policy in a more positive direction.

Last week the FED placed expectations to raise interest rates starting next year as well as 2023. This decision caused investors to start turning their attention to the US Dollar which is seen as a good currency prospect to trade. The decision also put pressure on other major currencies such as the Euro and Yen.

The rise in the US Dollar index last week was among the highest surges since last April. The Dollar Index, used to measure the strength of the US Dollar against the other 6 major world currencies, jumped 0.37%.

With a dovish European Central Bank seemingly far behind the Fed in the monetary policy cycle, traders will be reluctant to buy euros against dollars. Sterling extended its fall against the U.S. dollar on Friday, dropping below $1.39, hurt by the Fed's hawkish surprise and an unexpected fall in Britain's retail sales.

The US stock market saw a consecutive fall in 4 trading sessions last week, and continued to plummet as soon as the FED officially stated their intention to raise interest rates earlier than previously announced. The S&P 500 and Dow Jones index markets saw declines of 1.3% and 1.6% in the last trading session last week. Share prices for most companies listed in major US indices such as the Dow Jones and Nasdaq were affected by the Fed’s announcement last Thursday.