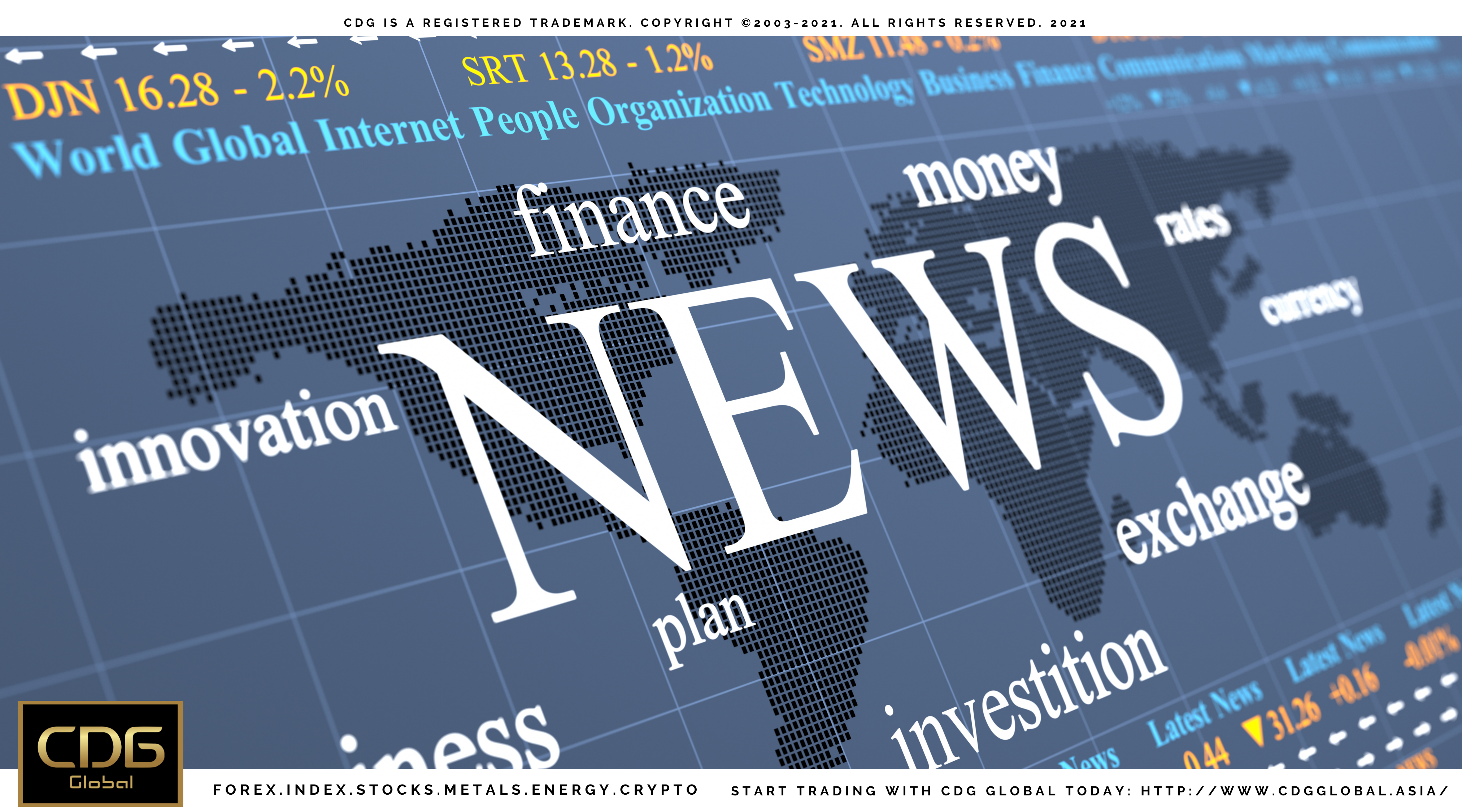 3) China’s top generals called for more military spending in the face of any confrontation with the US.

6) The United Kingdom Minister, David Frost, was called upon to ease tensions with the European Union (EU) over Brexit.

8) The face mask scandal has tarnished the reputation of German Chancellor Angela Merkel’s party before the election.

9) French health director: Restrictions on movement in Paris are not on the agenda.

10) Italy is preparing a new subsidy worth 10 billion euros to support employment.

11) Switzerland warns of a significant increase in debt in the wake of the pandemic.

12) Tesla lost 1/3 of its market value; the third time occurred within a year.

14) Japan confirmed the country’s economy will grow double digits by the end of 2020.