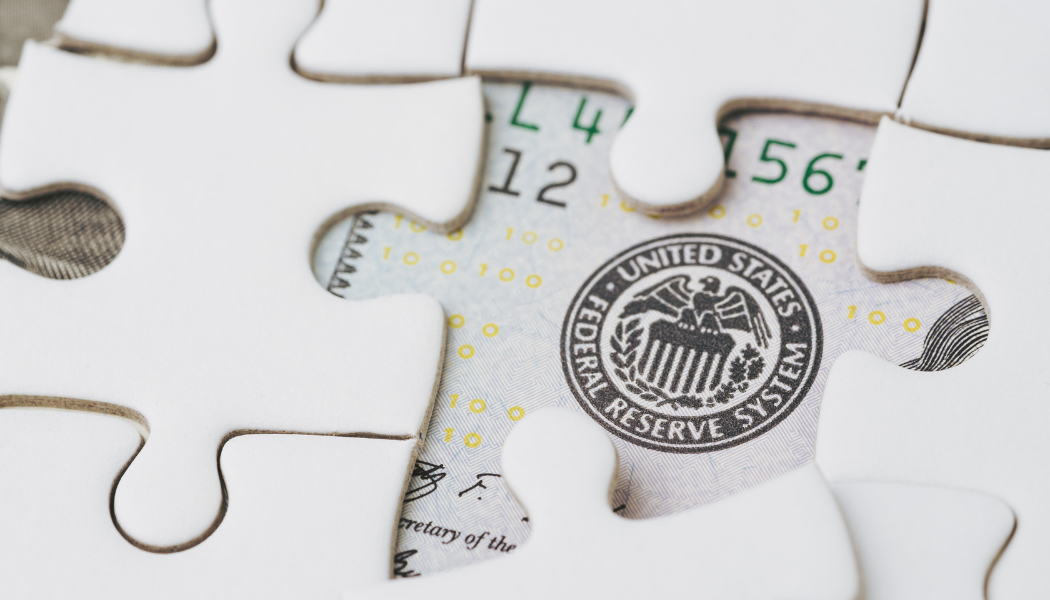 The US Dollar, which strengthened a few weeks ago after a meeting of the Federal Open Market Committee (FOMC) hinted at raising interest rates in the near term to give confidence to the market, is now on hold. The US Dollar is seen flat against several other major currencies when the market reopens this week.

Last week, employment economic data for the emerging United States was seen mixed with the number of new jobs created exceeding expectations in June but unemployment data recorded a rebound. This data will certainly influence the Federal Reserve’s decision to re -examine the more appropriate time for interest rate changes to take place.

The US Index market flattened at the 92.330 level after climbing for 2 weeks, jumping from the 89,600 level to the 92.700 level in last week’s trading session. Certainly the minutes of the meeting that came out this week will be the focus of the market where full information on the Fed's plans will be published and distributed to the public.

Information such as asset purchase decisions by the Fed whether to be continued or discontinued will certainly impact and influence the market. In addition, the focus will certainly be directed to the actual planning of the FED’s dot plot in determining interest rates.

The USDJPY pair climbed to the 111.500 level last week, up 0.15% before coming back down after mixed US jobs data last Friday night. The current price level is the highest for 2021, surpassing the previous high recorded in April last year at around 110.700. Prices are expected to flatten until the minutes of the FED meeting come out this week.