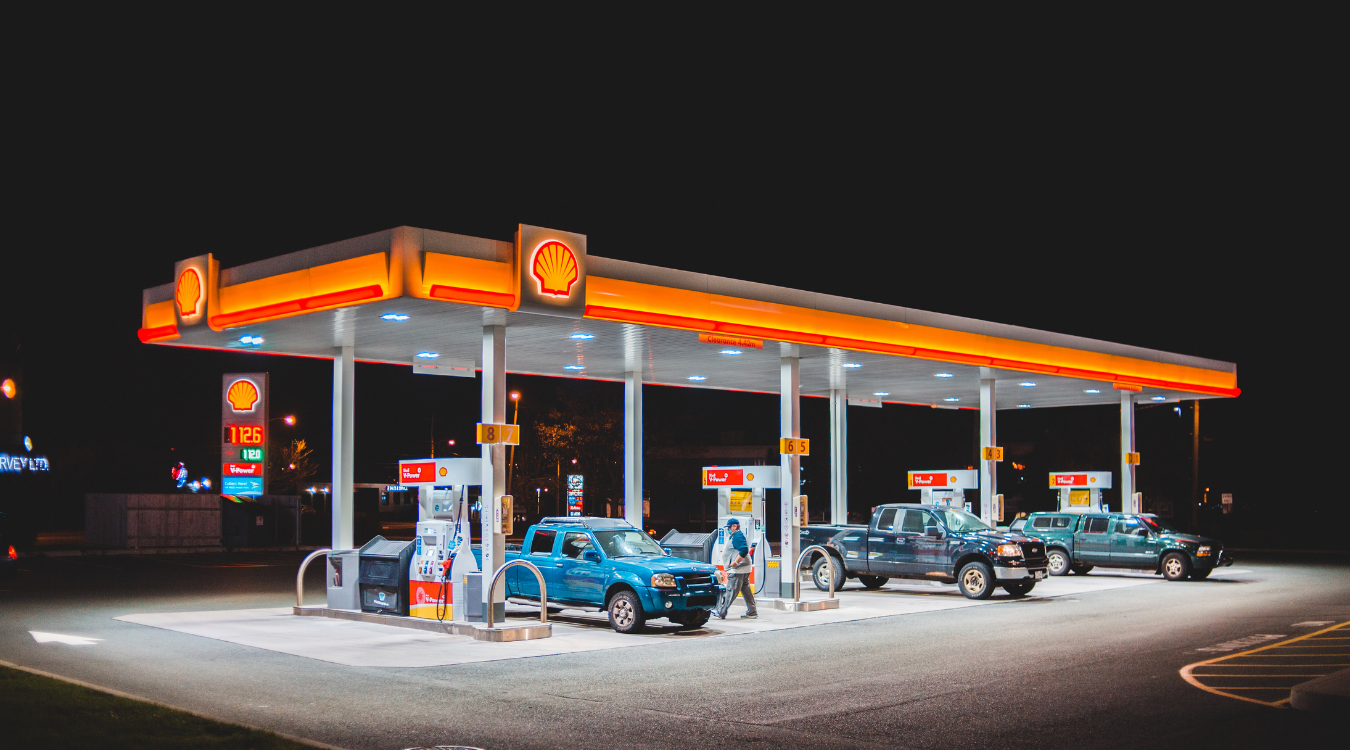 Oil prices rose sharply this year and continued to occur this week. The fall in crude oil reserves in the United States indicates a growing demand for such energy resources in the market at this time.

According to a report from the American Petroleum Institute, crude oil storage inventory in the American market last week dropped by 3.5 million barrels, a steady decline over the past few weeks.

Goldman Sachs estimates that demand for crude oil will continue to rise by 2022 and expects prices to continue to surpass the $ 60.00 per barrel level. The U.S. government reports it will increase the volume of crude oil supply into the market to meet continued positive demand.

Widespread vaccination program factors are currently underway adding to market optimism for a better economic recovery this year, thus convincing investors to be more aggressive in investing in financial markets.