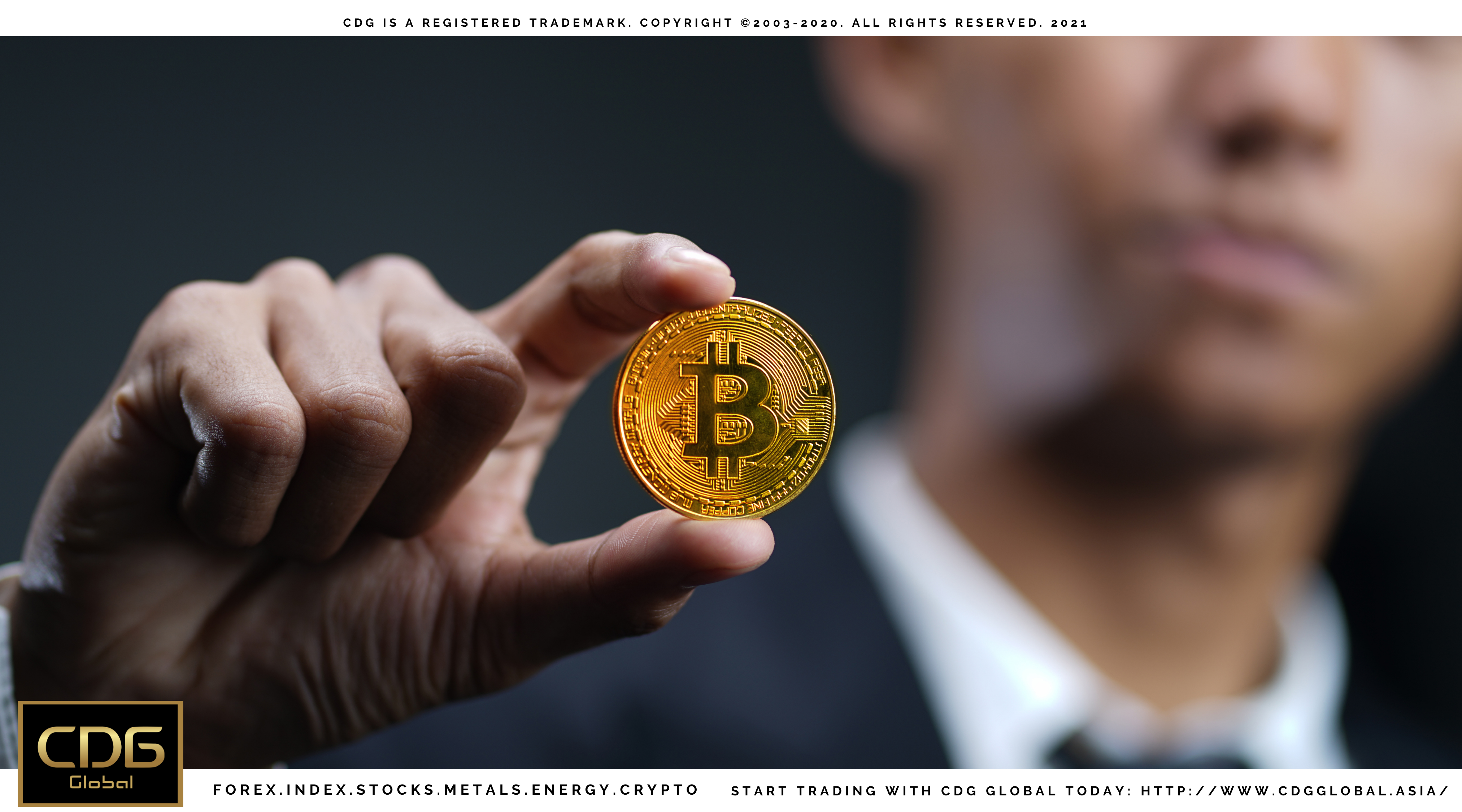 Cryptocurrency, Bitcoin continued to rise higher last Sunday when it surpassed the $USD 49,000.00 price level for the first time in history since the currency was introduced.

Bitcoin is in sharp demand after Elon Musk, founder of TESLA (NASDAQ: TSLA) made a massive purchase of around $ USD1.5 billion bitcoin, and made an open statement regarding the purchase of TESLA branded cars using Bitcoin currency causing the demand for Bitcoin to rise sharply.

Last Saturday, Bloomberg media reported that Morgan Stanley (NYSE: MS) investments will also be focused on the Bitcoin market in the near future. Both of these events caused the value of Bitcoin in the market to soar non-stop.

However, some statements issued by professional analysts warn to be careful if you want to buy Bitcoin as the price is currently at a very high level. Gavin Smith, Chief Executive Officer of Panxora Group stated that “Those who already own this Bitcoin are likely to start selling it again to make a profit, thus enabling a slight decline over time.