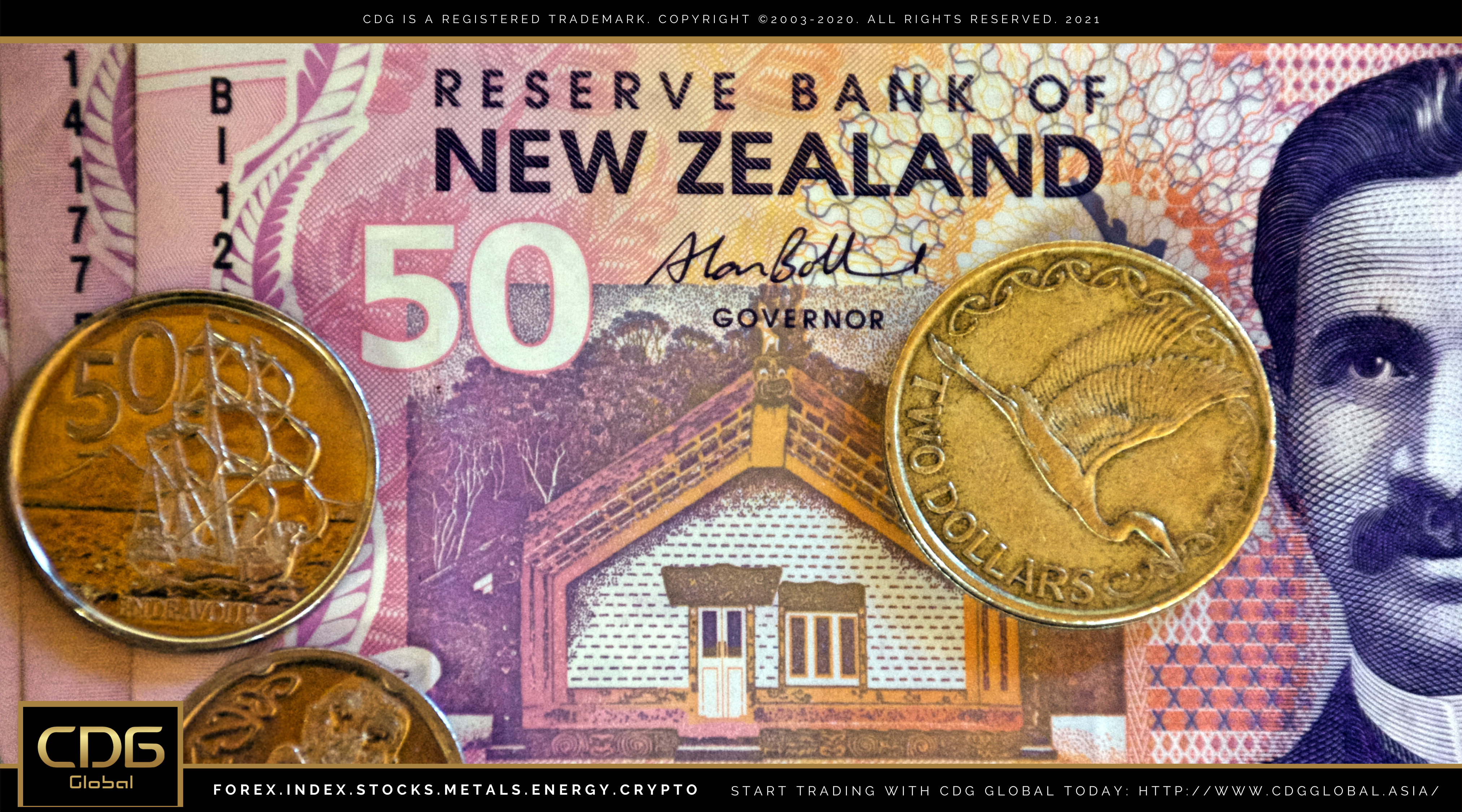 The Australian Dollar (AUD) and New Zealand Dollar (NZD) are currently at their highest levels. The steady increase since last year was driven by the positive effects of China's rapid economic growth last year, at a time when the global situation was affected by the Covid-19 pandemic.

The Aussie Dollar traded high above $ 0.7700 while the Kiwi Dollar traded around $ 0.7000. At this point both currencies are at their highest resistant levels since 2017.

From current economic data, consumer sentiment in Australia was reported positive this month, after slightly declining last month when a curfew was imposed due to the spread of the Covid-19 case there.

Data released by the National Bank of Australia reports that consumers in the kangaroo country are still spending in January, indicating that the economy is still strong. Retails Sales data increased by 1.5% compared to December last year.

The Reserve Bank of Australia in an official statement expressed optimism that better economic growth will be driven this year, and expects to remain at current low interest rates until 2024. A similar situation is also reported in New Zealand where the economy is still there. reported solid.

However, be prepared for any price corrections occurring on the AUD / USD and NZD / USD pairs. The US Dollar is reported to be in positive sentiment at the moment and is at a low price, likely to attract investors and retailers to turn to the USD.