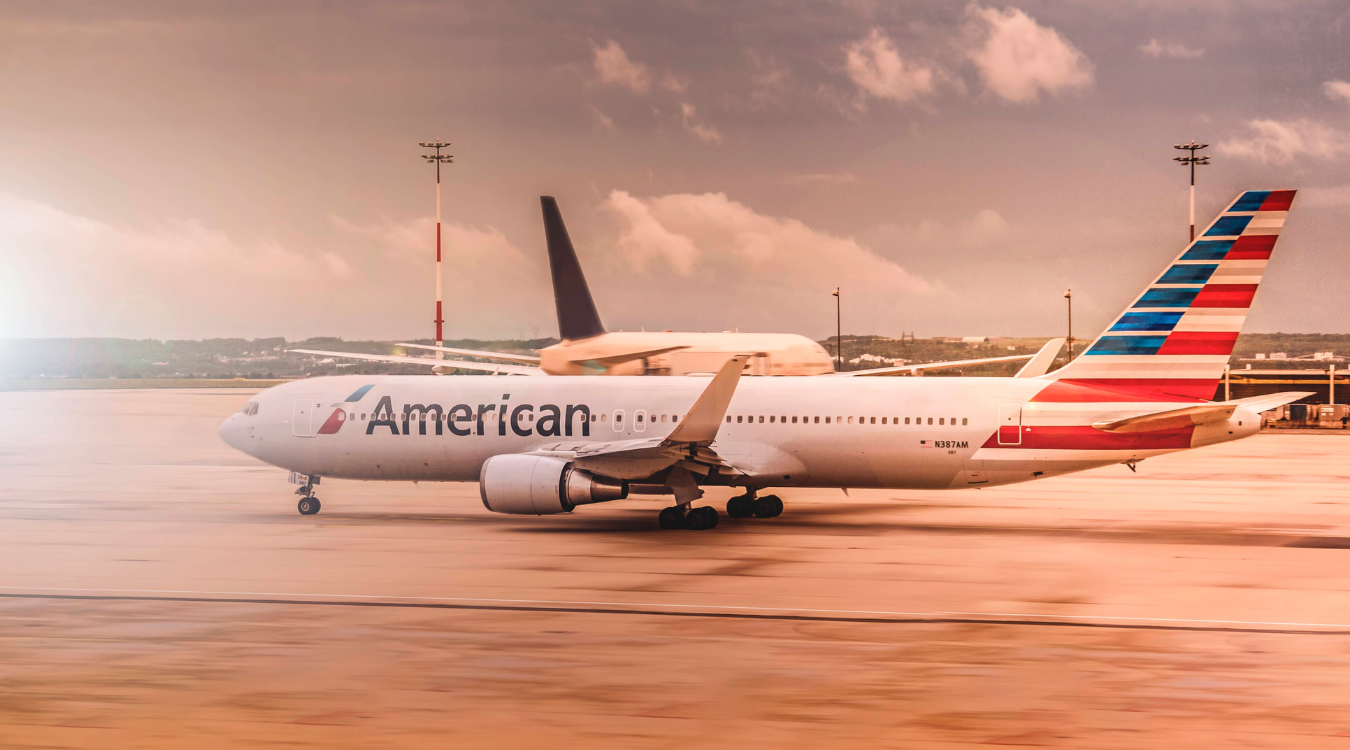 The U.S. government approved a $ 14 billion dollar assistance stimulus package to airlines last Thursday as part of a Covid-19 aid package under the administration of Joe Biden.

This assistance comes after warnings issued by the giant airline American Airlines (NASDAQ: AAL) and United Airlines will face a serious crisis if the economic situation remains unresolved. It is reported that 27,000 workers have been given temporary leave since the pandemic struck.

The U.S. government has approved a total of $ 1.9 trillion in aid to be injected into the market in response to the economic crisis caused by Covid-19. This assistance package was proposed by President Joe Biden last year, but the original package did not include assistance to the affected airlines. This week, through the U.S. Congress a special assistance paper for airlines was included in the official aid package and was approved yesterday.

U.S. major carrier American Airlines reported daily losses of millions of dollars due to declining demand for the service. With declining aviation operations, companies still have to bear operating costs such as employee salaries on a monthly basis. American Airlines has set a policy not to terminate any contract of their employees.

The Air Line Pilots Association, in their response to the U.S. government decision, welcomed this assistance package. This special assistance certainly gives some relief to employees in the United States aviation industry.

U.S. airlines recorded losses last year, hoping the vaccination program would speed up the public health recovery process once the economy is fully reopened. However, the effects of the vaccination program are still being seen slowly, and the emergence of a new variant of the Covid-19 virus has resulted in the closure of flights from some countries reportedly being hit by the new variant virus.